There is no better way to discover and explore Bristol than on foot. Few other cities in Britain can boast such a treasure chest of wonderful sights and fascinating places of interest.

Gentle family strolls for everyone! 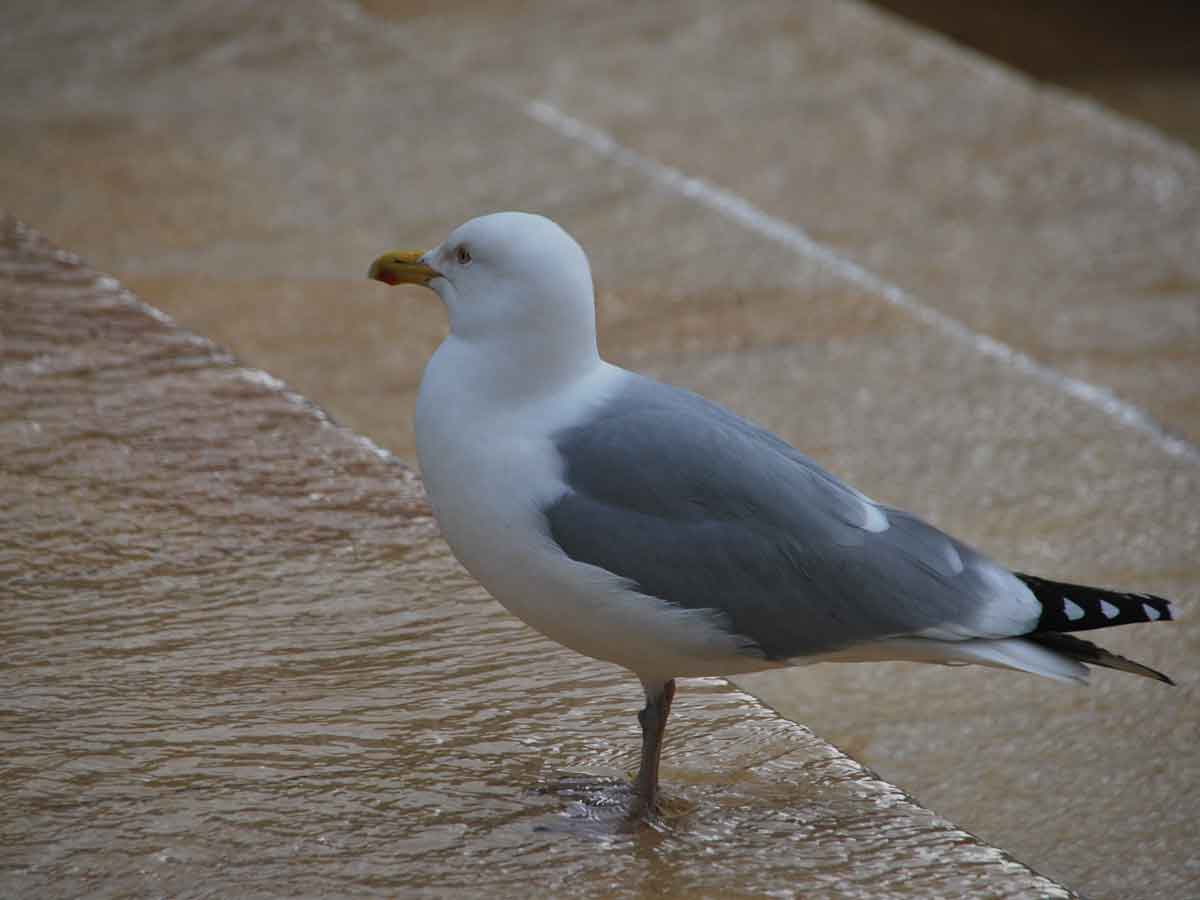 It is unclear exactly when the first bridge over the River Avon was built. The river itself has a wide tidal range, and so could only have been forded twice a day. This significant crossing gave Bristol its Anglo-Saxon name ‘Brycgstow’, the meaning of which is ‘bridge-place’. It may be that former bridges were situated slightly up-river and nearer to St. Peter’s church, the ruins of which can be seen from the existing bridge. […] 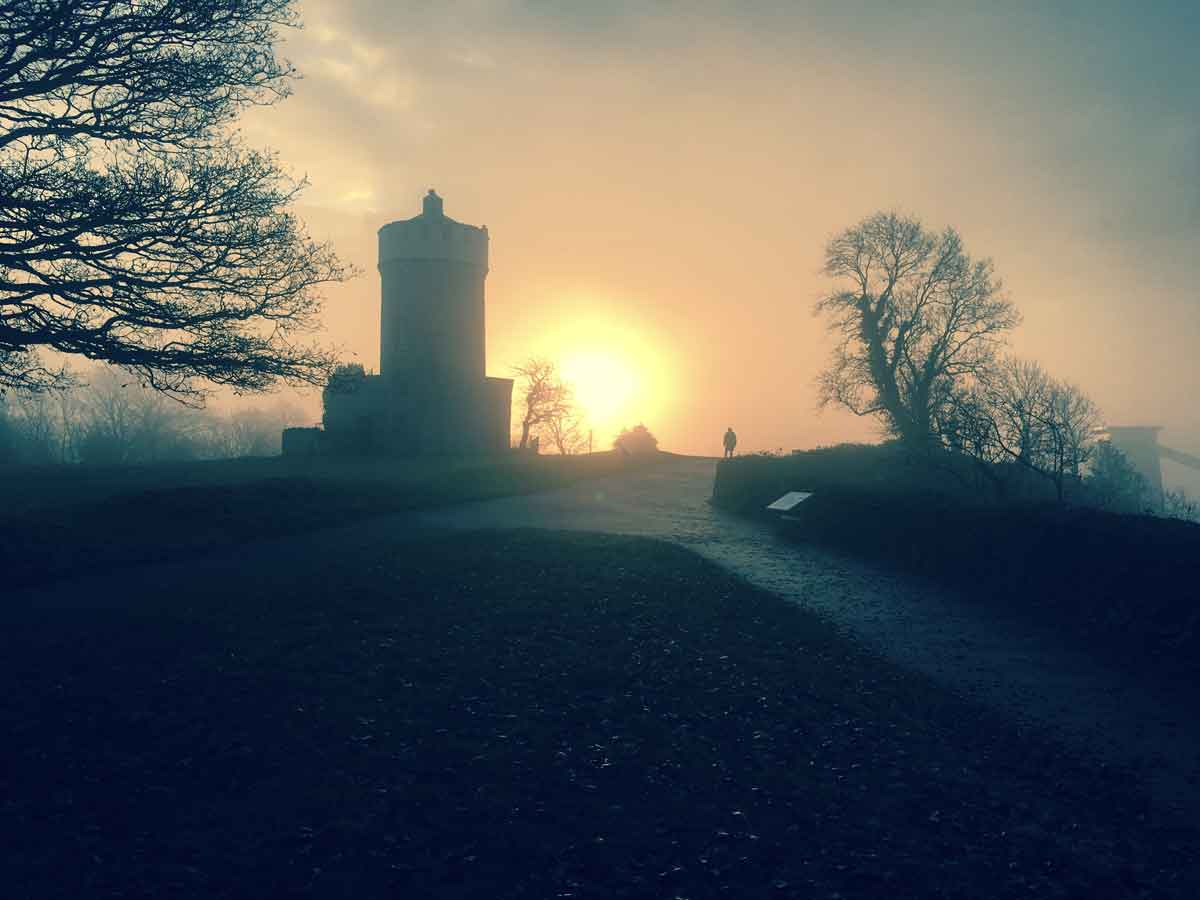 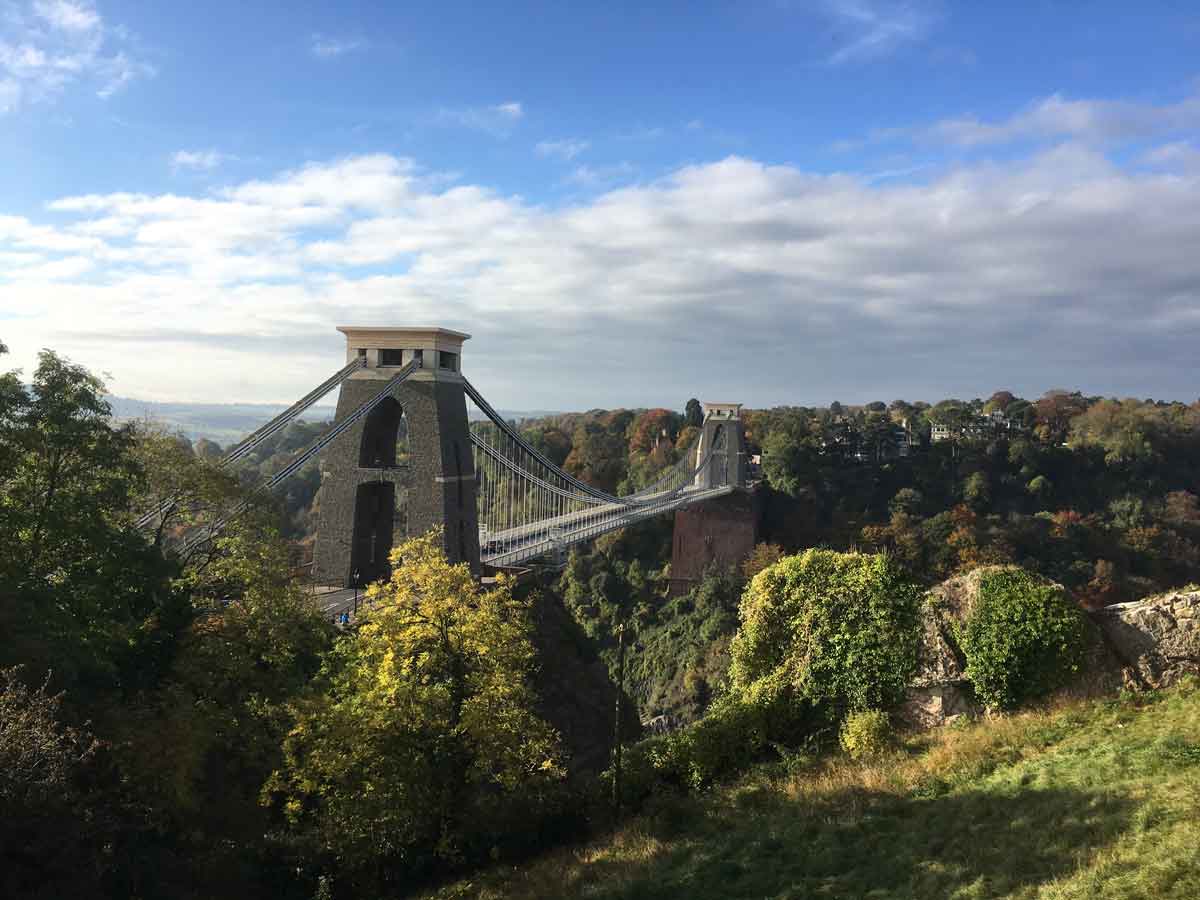 The Clifton Suspension Bridge spans the Avon Gorge and the River Avon, linking Clifton in Bristol to Leigh Woods in North Somerset, designed by Isambard Kingdom Brunel. Since its opening, it has been a toll bridge. Brunel entered a competition to build the bridge, pitted against other master engineers such as Thomas Telford. […] 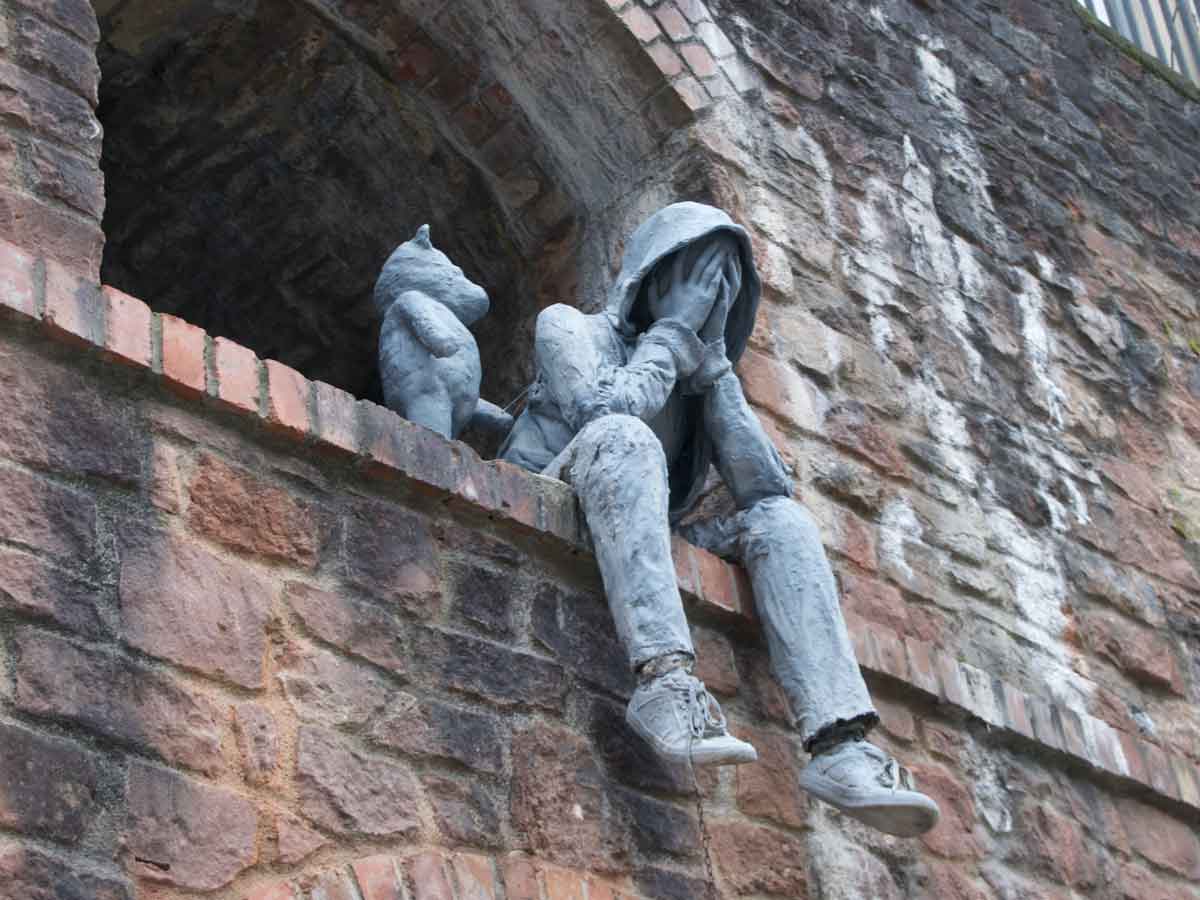 College Green, the site of the crescent-shaped City Hall (formerly the Council House) built-in 1956, is approximately 3 acres and a popular local spot. The large hotel, built-in 1868, incorporates two 18th-century houses in its design. In front, there is a statue of Queen Victoria, which was erected in 1887 to celebrate her Golden Jubilee. […] 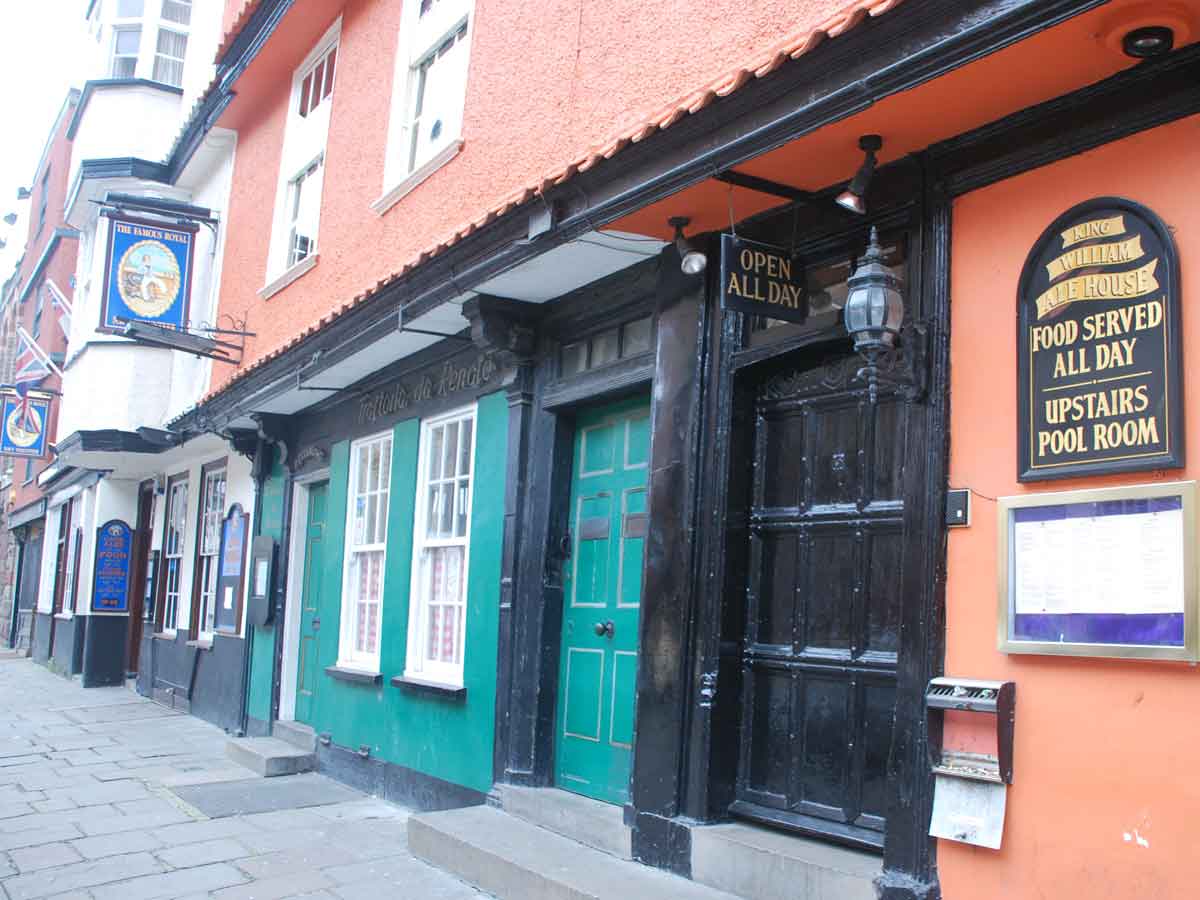 In King Street, we catch a glimpse of the 17th and 18th-centuries. The street was built outside the old walled city, in 1650, by merchants who wanted to develop the town marsh and create a new residential area for themselves. The north side was developed first followed by the south side in 1663 when the street was named after Charles II. The cobblestone street has been preserved and the whole area is awash with architectural treasures spanning the centuries. […] 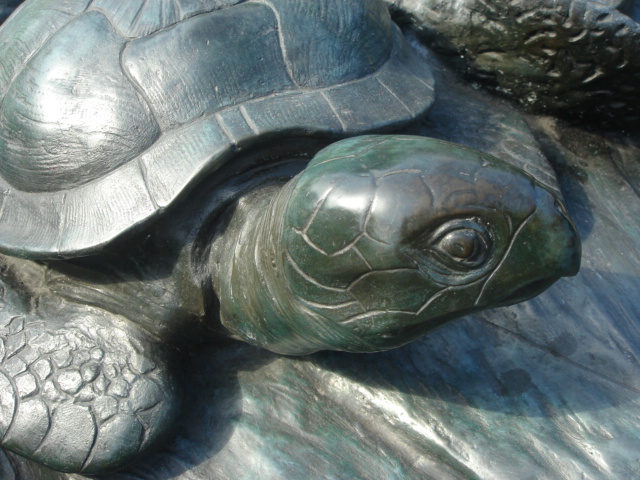 At the top of Queen’s Road stands the Victoria Rooms designed as assembly rooms by Charles Dyer. The foundation stone was laid on 24 May 1838, Queen Victoria’s 19th birthday, in whose honour the building was named. The building was constructed between 1838 and 1842 in the Greek revival style. There is an eight-column Corinthian portico at the entrance, with a classical relief sculpture designed by Musgrave Watson above it. […] 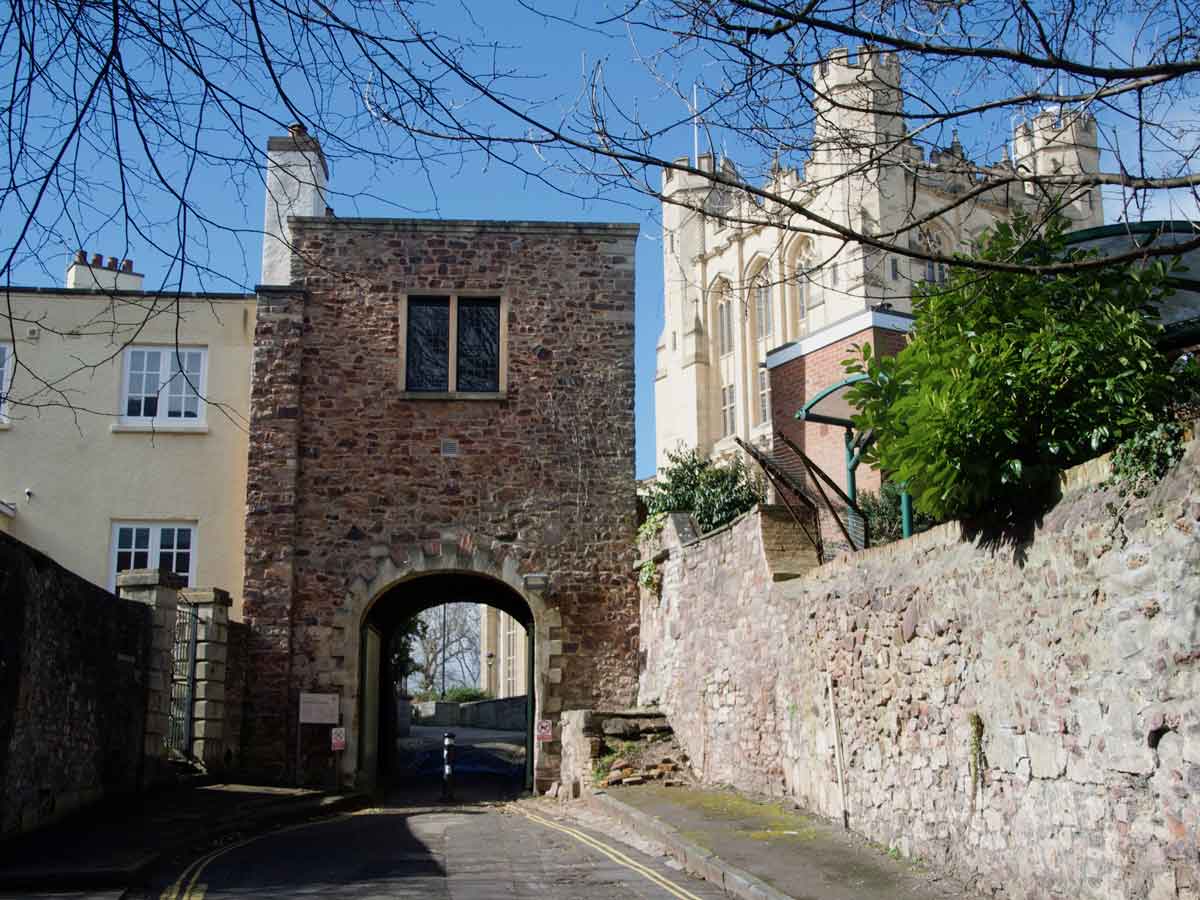 Up to 1892, way before Bristol’s first tramlines were laid in the city centre, ships sailed into the city on the River Frome and until 1827, a drawbridge was in service to allow access to the other side of the river. During this time Bristol was enjoying the status of an international port. It is said that, on busy days, it would be possible to cross the harbour using the decks of the moored ships. […] 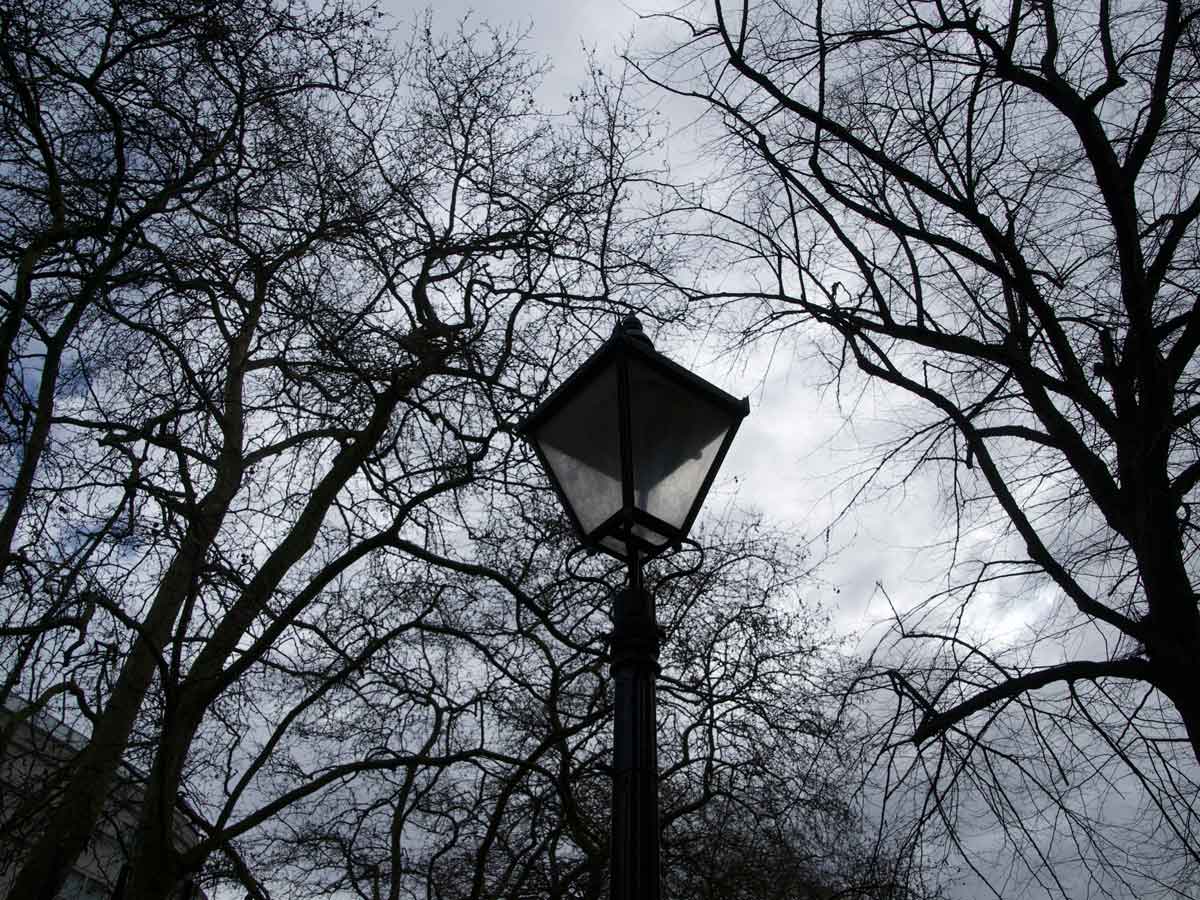 The Haymarket was the location of the Horsefair held from 1238. An annual fair, held over fifteen days, was held here. Originally starting on July 25th (the feast day of St James) it was later changed to the first fortnight in September. The fair, which was held in the churchyard and adjoining streets, was regarded as the most important of the Bristol Fairs. […] 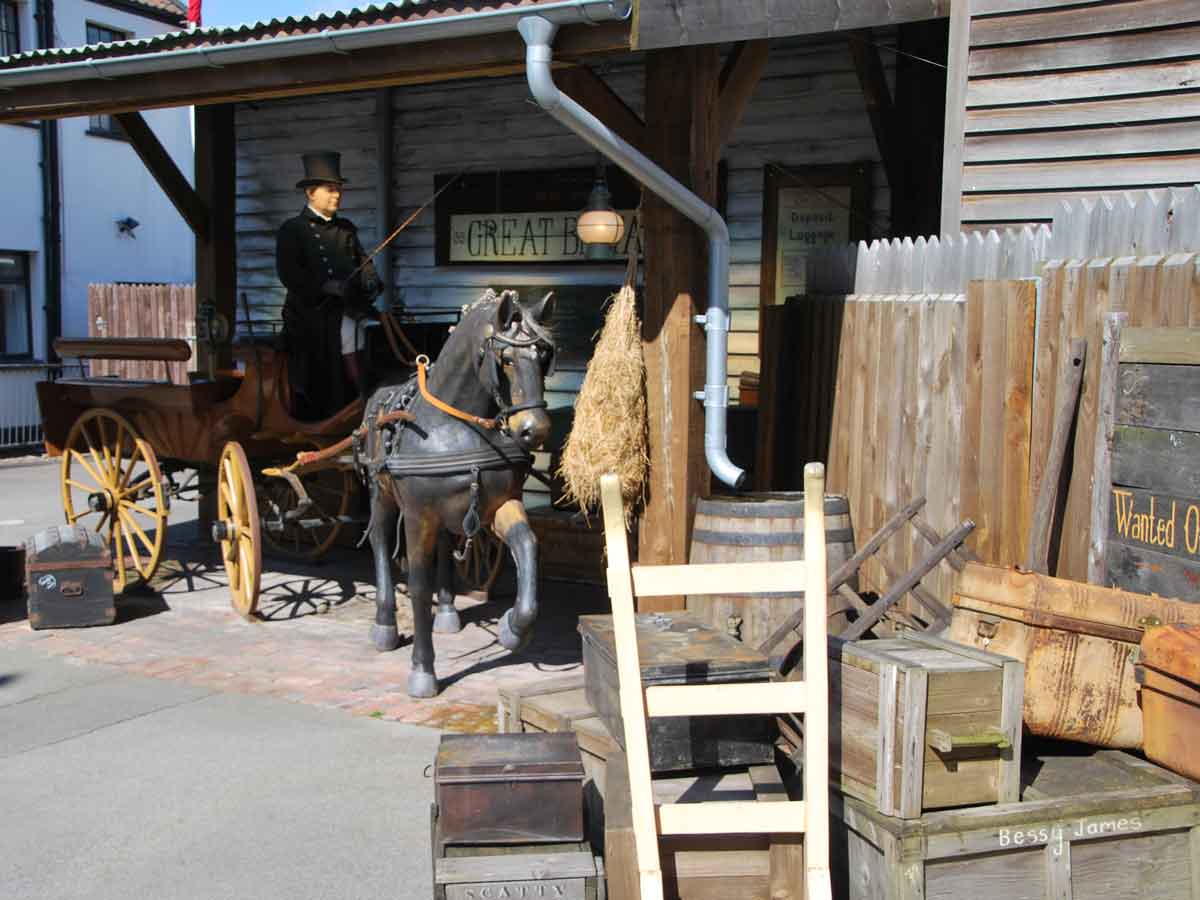 In 1240 the River Frome was diverted through Canon’s Marsh to join the Avon, close to the present Bathurst Basin, in order to provide a harbour close to the town centre. These works were carried out, under the command of Henry III, by men from the Redcliff and Temple parishes. At the time, these parishes were separated from Bristol by the Avon. The effect of incorporating these two parishes into the town was to double the size of Bristol. […]

The complete collection containing full versions of all the walks is available to buy today.

Walks in Bristol - recommended by us and enjoyed by you.

Not all walks need be a laboured march. With the whole family together – smaller ones on scooters or in buggies, and persons with mobility aids – a stroll along level paths, covering a couple of miles, is just what the doctor ordered. Such a short walk is no less rewarding, especially now different family circles are able to assemble outside again. After all, a slow amble allows more time to take in the surrounding habitat, of the panorama of flora, fauna and wildlife you might stumble upon.

While the recent Government advice has been to 'stay local', we’ve chosen 9 of Bristol's gentlest routes to motivate you, including wheelchair and pushchair accessible options, and both urban trails and rural meanderings – with a little help from the Bristol City Council working to protect and expand walking places.

There are not many better ways to spend quality time with loved ones.